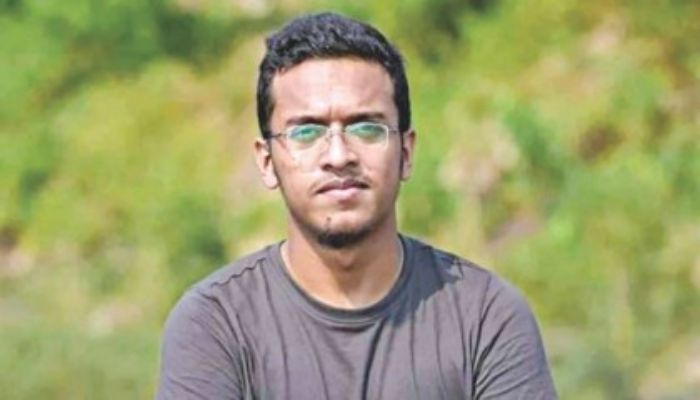 ﻿A tribunal in Dhaka has framed charges against 25 persons in sensational Bangladesh University of Engineering and Technology (BUET) student Abrar Fahad murder case.

Judge Abu Zafar Md Kamruzzaman of the Speedy Trial Tribunal-1 of Dhaka framed the charges on Tuesday in presence of twenty-two accused while three others were absconding since the incident.

The case was later transferred to the speedy trial tribunal, allowing a plea of Abrar’s father.

According to the police, of the 25 accused, 11 took part in the gruesome murder directly and the other played role in the crime one way or another. Of those arrested, eight have given confessional statements before court.

BUET students and the varsity authorities found seemingly lifeless body of Abrar, 22, on first-floor stairs of Sher-e-Bangla Hall and rushed him to Dhaka Medical College Hospital (DMCH), where physicians declared him dead at around 6.30am on 7 October, 2019.

Abrar’s father filed the case with Chawkbazar police station against 19.