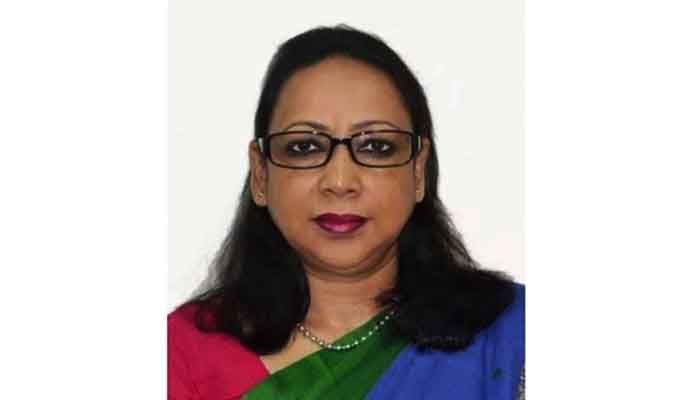 ﻿The Anti-Corruption Commission (ACC) on Wednesday quizzed Dr Ashrafunnesa, Director of the IEM unit of Directorate General of Family Planning (DGFP), over the allegation of embezzling Tk 7 crore.

ACC Deputy Director Md Salahuddin led the interrogation at the commission’s headquarters at 10:00 am.

The commission in its primary investigation found that Dr Ashrafunnesa embezzled around Tk7 crore showing fake bills for fabricated workshops, seminars, and training programs. She is also accused of embezzling hundreds of crores in collusion with contractors giving quotations for work that was never done.

A complain has been reported alleging that an amount of Tk 7 crore was embezzled by issuing fake bills in the name of workshops, seminars and trainings.