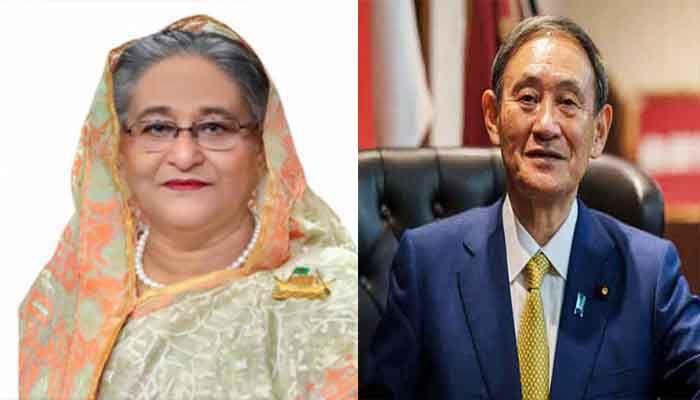 ﻿Prime Minister Sheikh Hasina on Wednesday extended her heartiest congratulations to Yoshihide Suga on his assumption of office as the new prime minister of Japan, says a media report.

A close ally of Abe, the new prime minister is expected to continue his predecessor's policies.

Earlier on Wednesday, Abe held his final cabinet meeting and told reporters he was proud of his achievements during his nearly eight years in power.

Suga then easily won a poll for prime minister in the Diet, Japan's lower house, receiving 314 out of 462 votes.