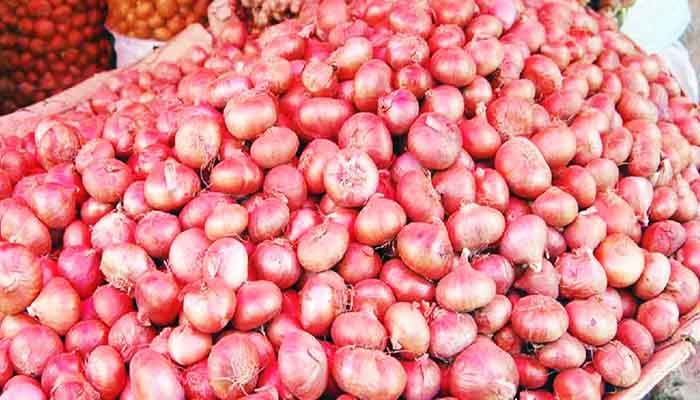 ﻿The government has decided to import onion from multiple sources to ensure enough supply of the essential cooking ingredient in the country's local markets.

The government has already taken steps to import onions from Turkey and Egypt in line with the decision, the Ministry of Foreign Affairs said.

The consignments are expected to reach Chittagong port early next month.

Dhaka requested Delhi to withdraw the imposed ban on onion export as soon as possible, keeping the import of onion from India uninterrupted.

Bangladesh expects a positive outcome in this regard soon, State Minister for Foreign Affairs M Shahriar Alam told reporters at his office on Tuesday.

He said Bangladesh raised the issue with the Indian foreign ministry through Bangladesh High Commission in New Delhi immediately after noticing the ban.

Shahriar said there is an unwritten understanding that India would inform Bangladesh beforehand while taking any decision on such a ban.

He referred to Prime Minister Sheikh Hasina's remarks she made during her Delhi visit in October last year on the same issue when India imposed a ban on onion export.

India on Monday prohibited the export of all varieties of onion except in cut, sliced, or powdered form.