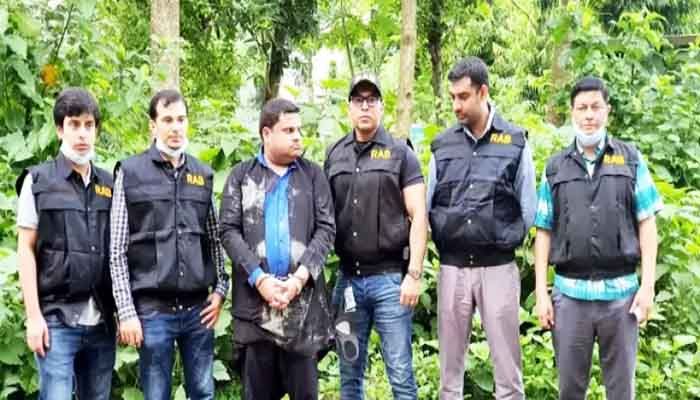 ﻿The prosecution on Thursday sought life imprisonment for Regent Group Chairman Mohammad Shahed in an arms case filed against him.

Dhaka Metropolitan Public Prosecutor Abdullah Abu made the appeal after placing his closing argument in the case.

Under the law, the highest punishment for the offense is life imprisonment.

On completion of the argument, Judge KM Emrul Kayesh of Special Tribunal-1 of Dhaka fixed September 20 for placing the defense arguments

Earlier, the tribunal recorded the statements of 10 prosecution witnesses, including the complainant of the case.

On Wednesday, Shahed claimed to be innocent and demanded justice for himself after a Dhaka court read out charges to him from the statements of prosecution witnesses in an arms case.

The same tribunal indicted Shahed, who is accused in over 60 cases, on August 27 in the arms case.

Shahed was arrested by RAB from Debhata Upazila of Satkhira in the early hours of 15 July and was airlifted to the capital in the morning.