India Allows Export of 25,000 Tonnes of Onions to Bangladesh 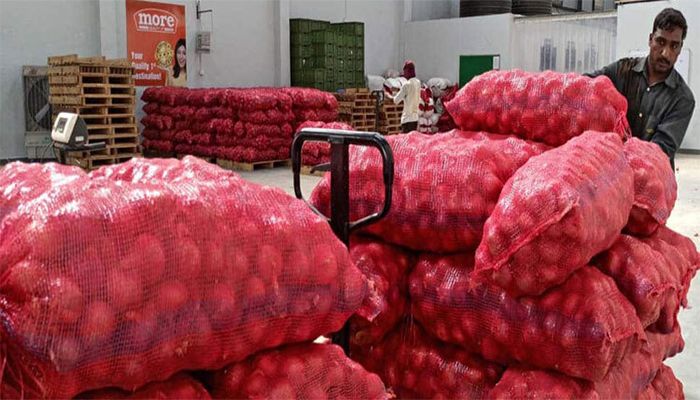 A government source said, "India has allowed export of around 25,000 MT of onions to Bangladesh which is already under transit/ processed for exports." The source added that it is a "special gesture to our close friend".

Earlier in September, India had announced onion exports that have a major impact on the neighborhood, particularly Bangladesh. In India, about 250 trucks of onions were stuck on different roads waiting to reach Bangladesh.

Kolkata has already approved for export for 20089.31MT of onions before the ban was announced. In any port/area of the country, this is the largest and is followed by Mumbai, Trichy, Nagpur. As it affects them, Bangladesh has raised the question of the Indian government banning exports.