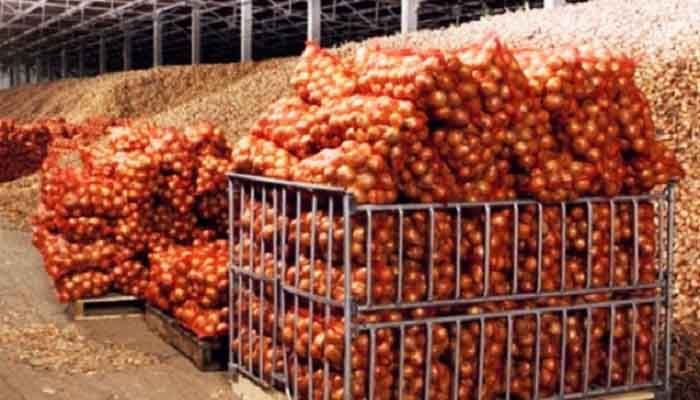 ﻿Onion-laden trucks, which got stranded on the Indian side opposite to Hili Land Port (HLP) in Hakimpur Upazila of Dinajpur, started entering Bangladesh on Saturday.

''The development took place following our frantic contact with our Indian counterparts,'' Harun said, adding that some 300 trucks with 6,000 tonnes of onions got stuck for five to seven days.

On the first day, some 15 to 20 trucks carrying around 400 tonnes of onion likely entered Bangladesh from India through HLP, he said.

''We fear a huge loss as a portion of our imported onion might have been damaged being covered with tarpaulin sheets amid hot weather for several days,'' Harun said.

He said Bangladeshi importers opened a letter of credits (LCs) on and before September 13 last to import about 10,000 tonnes of onions from India at rates between $250 to 300 per tonne.