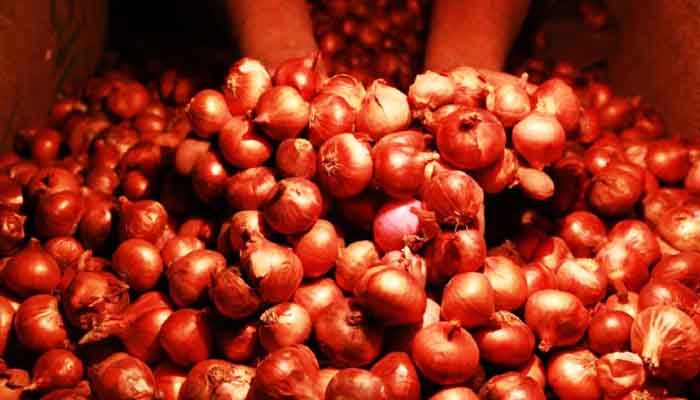 ﻿Finance Minister AHM Mustafa Kamal on Sunday said that the government has decided to cut 5 per cent duty on importing onions to lessen the sufferings of people.

He also said that they took the decision after getting directives from Prime Minister Sheikh Hasina.

''We don't want people's sufferings to increase. We don't expect it. Neither the Prime Minister, nor I, or anyone expect that'' he told newsmen after a virtual meeting of the cabinet committee on government purchase several days ago.