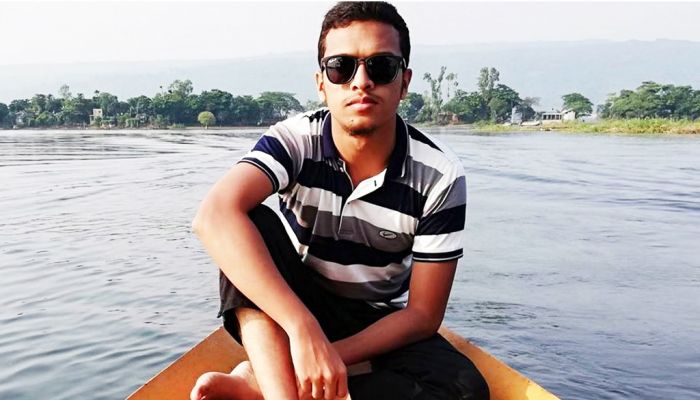 ﻿Two more people testified on the fourth day on Thursday in the case of Bangladesh University of Engineering and Technology (BUET) student Abrar Fahad murder.

They testified in the court of Abu Jafar Mohammad Kamruzzaman, judge of the Dhaka Speedy Trial Tribunal-1. The court set Sunday (October 11th) as the date for the next testimony.

Four of the 60 witnesses in the case have testified so far.

A second-year student of Electrical and Electronic Engineering of BUET, Abrar Fahad’s body was recovered from the corridor between the ground floor and second-floor stairs of Sher-e-Bangla Hall of BUET on October 7, 2019

The next day at noon, the autopsy of Abrar has completed at the Dhaka Medical College (DMC) Hospital morgue.

Twenty-two of the accused – now in jail – were produced before the tribunal during today’s hearing.

Three others have been absconding since the case was filed.