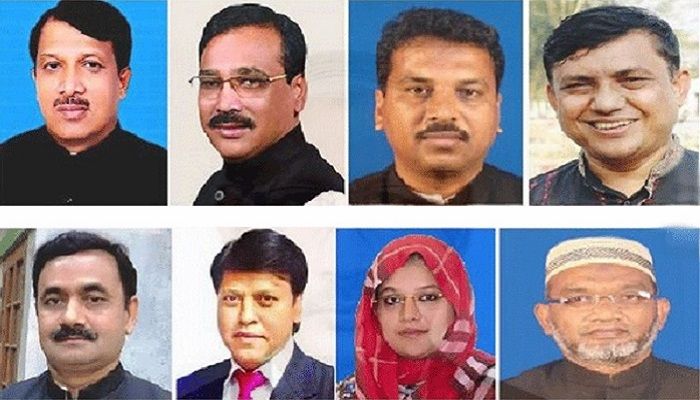 ﻿Former state minister for industries Omar Faruk is one of the 8 lawmakers to have been trapped in graft investigation for committing corruption and amassing huge wealth.

Most of them are ruling party lawmakers, reports a private television on Sunday.

The anti-graft watchdog has allegedly found the existence of huge wealth in possession of lawmakers, their wives and family members.

Anti-Corruption Commission (ACC) started an investigation into properties of Lakshmipur- 2 independent MP Mohammad Shahid Islam Papul who was arrested and prosecuted by Kuwait authorities in graft and human trafficking cases.

Later, ACC moved to investigate the wealth of his wife and reserved seat lawmaker Salina Islam.

Rajshahi-1 lawmaker Omar Faruk is found to be involved in embezzling public properties and committing other corruptions.

Bangladesh Financial Intelligence Unit (BFIU) has also detected plenty of wealth belonging to wives and children of the above lawmakers.

Probe into the money laundering case against Papul is about to be complete, he said, claiming much headway in the investigation into other cases also.