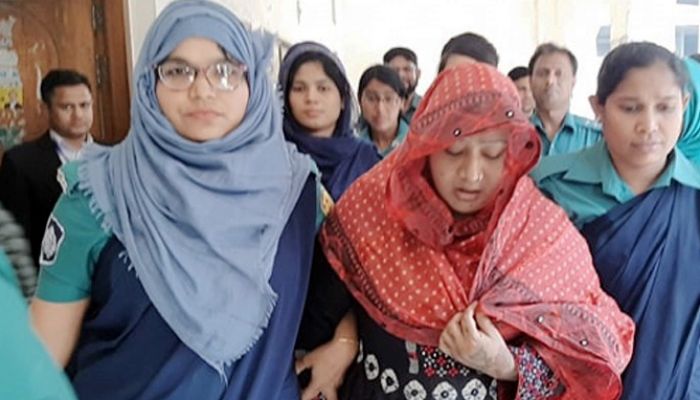 ﻿The verdict of the arms case lodged against expelled Jubo Mohila League leader Shamima Nur Papia and her husband Mofizur Rahman Sumon will be pronounced on Monday.

The judge on September 27 fixed the date for delivering the judgment in the case on completion of the trial.

Papia and her husband -- a former Chhatra League leader -- and their two associates were arrested from Hazrat Shahjalal International Airport in the capital on February 22 at a time when they were trying to leave the country.

An arms case was lodged against the couple with Sher-e-Bangla Nagar Police Station in Dhaka on February 24.