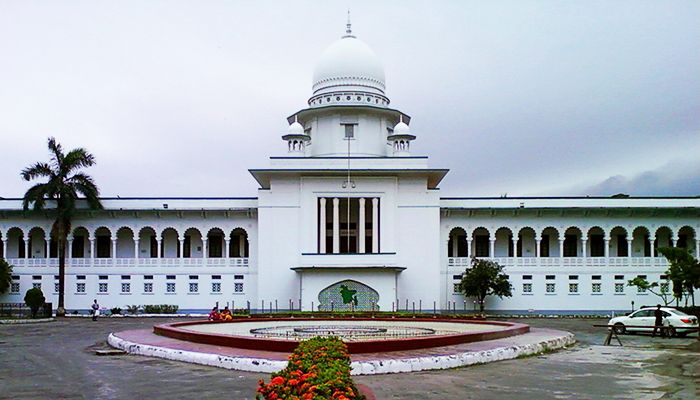 ﻿The High Court has ordered the cancellation of inflated electricity bills prepared from February to June this year.

It also asked the electricity supplying authorities to prepare customized bills based on actual meter reading for each consumer.

The court's order came following a writ petition filed by the Consumer Association of Bangladesh (CAB) challenging the ghost bill.

The HC directed the authorities to collect late payment surcharge from the consumers against the inflated bills and to submit separate reports after complying with the directives within two months.

Chairmen of Power Development Board (PDB) and Rural Electrification Board (REB), and the managing directors of Dhaka Power Development Company (DPDC), Dhaka Electricity Supply Company (DESCO), West Zone Power Distribution Company (WZPDC) Ltd and Northern Electricity Supply Company (NESC) will have to prepare the customized bills as per directive No. 3.1 issued by the Bangladesh Energy Regulatory Commission (BERC) on July 16 this year.

The HC also asked the authorities concerned to explain why they shall not be directed to take punitive action against the electricity suppliers under section 43 of the Bangladesh Energy Regulatory Commission Act, 2003 for violating the BERC directive.

Appearing for the petitioner, Barrister Jyotirmoy Barua said electricity supplying authorities have prepared inflated bills from February to June in violation of the law and BERC directives. No punitive action was taken against the responsible officials, he said.