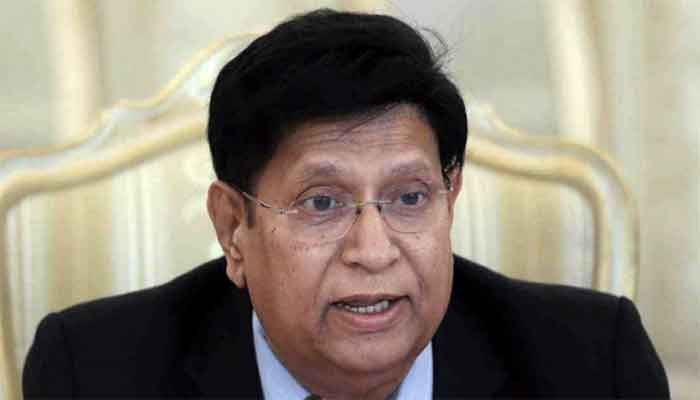 He reaffirmed the foreign policy of Bangabandhu to settle international disputes through peaceful dialogue, reports UNB.

For the first time, Dr. Momen was unanimously chosen by the seven-member group of Antigua and Barbuda, Canada, Guyana, Jamaica, South Africa, and the United Kingdom to chair this group.

For this Ministerial Group, which is currently overseeing the long-term territorial dispute between British Guyana and Venezuela over their maritime territory, Bangladesh took over the chairmanship from South Africa, the Bangladesh High Commission said on Monday in London.

The meeting was attended by Commonwealth Secretary-General Baroness Patricia Scotland, the Antigua and Barbuda Foreign Ministers, Canada, Guyana, Jamaica, South Africa and the Commonwealth Envoy of the United Kingdom.

The meeting was also attended by Bangladesh's High Commissioner to the United Kingdom and the Governor of the Commonwealth Board of Governors, Saida Muna Tasneem.