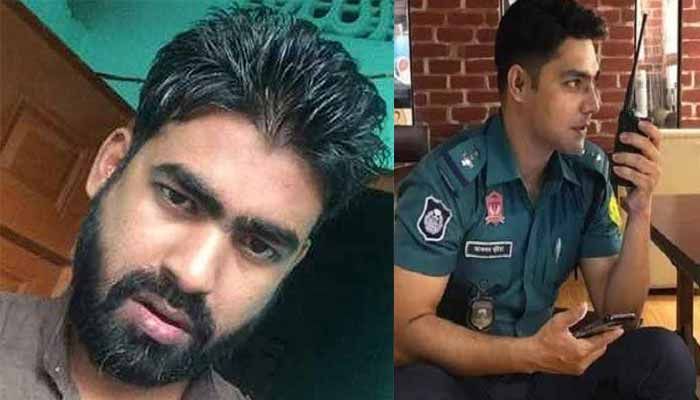 ﻿The case filed in connection with the death of Raihan Ahmed, 34, at the Bandarbazar outpost in Sylhet has been transferred to the Police Bureau of Investigation (PBI).

Confirming the news, Deputy Commissioner of Police (Media) of Sylhet Metropolitan Police Jyotirmoy Sarkar said the case has been transferred to PBI following the demand of the family.

Earlier on October 12 midnight, deceased Raihan's wife Tahmina Akhter Tanni filed the case with Kotwali Police Station. But none was made accused in the case.

SI Akbar Hossain Bhuiyan has been absconding since the filing of the case. He has also been absent from the police outpost under Kotwali Police Station soon after the incident. Even, his mobile phone is switched off.

According to police sources, SI Akbar is now absconding to avoid arrest.

Mentionable, four policemen, including SI Akbar, have been suspended and three others reattached to the police lines.