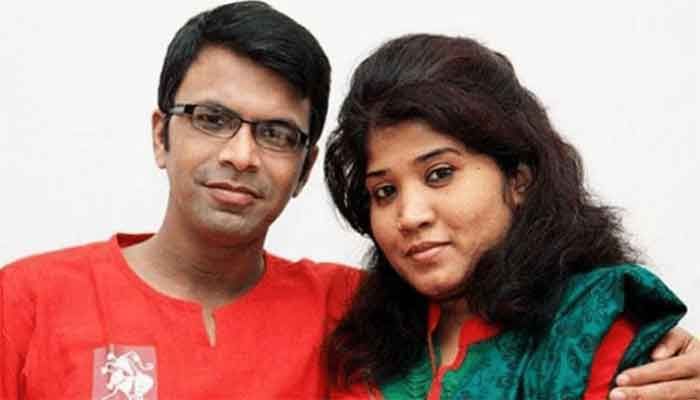 On Wednesday a Dhaka court again asked Rapid Action Battalion (RAB) to submit by November 22 the probe report of a case filed over the murder of journalist couple Sagar Sarowar and Meherun Runi.

On Wednesday, Dhaka Metropolitan Magistrate Rajesh Chowdhury passed the order as the IO failed to submit the probe report to an earlier scheduled date in the event.

On 8 September, the Dhaka court asked RAB to submit the case's probe report by 14 October.

The High Court expressed dissatisfaction earlier on November 11 , 2019, over the lack of significant progress in the investigation into the murder case of Sagar-Runi.

Sagar Sarwar was the news editor for Maasranga 's private television station, and Meherun Runi was a senior reporter for ATN Bangla.

On February 11, 2012, the couple was murdered in their flat at Raja Bazar in Dhaka.