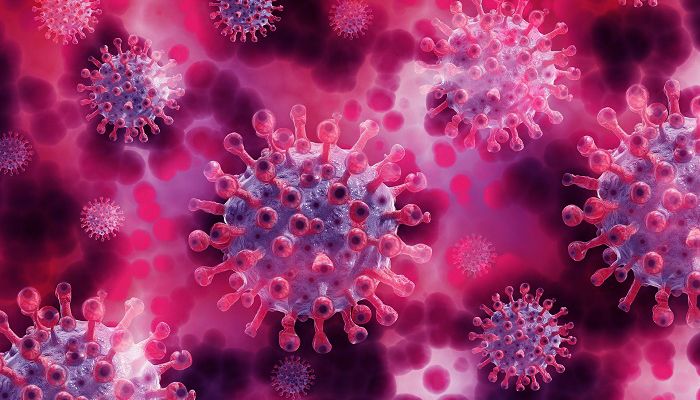 ﻿Bangladesh reports another 16 people’s death of Covid-19 infection in the last 24 hours, raising the total number of deaths to 5,593 across the country so far.

A press release issued by the Directorate General of Health Services (DGHS) confirmed the development on Wednesday.

A total of 1,576 people have recovered from the virus over the same period, raising the total recoveries to 2, 97,449.

Some 14,169 samples were tested at 109 authorized laboratories across the country during the time.

Of the total sample tests in the past 24 hours, 11.69 percent tested positive, while 18.13 percent cases were detected from the total tests conducted so far, the release added.

Among the total infections, 77.67 percent of patients have recovered, while 1.46 percent died so far since the first COVID-19 positive cases were reported in the country on March 8.