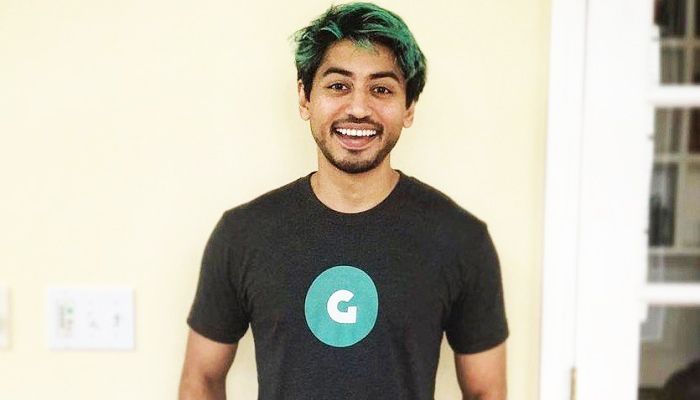 ﻿Pathao co-founder Fahim Saleh’s executive assistant Tyrese Devon Haspil, who has been charged with murdering the tech entrepreneur in a Manhattan apartment on July 14, pleaded not guilty on Tuesday.

Haspil pleaded not guilty to the first-degree murder at a Skype conversation on Tuesday.

Haspil has been charged for allegedly decapitating and dismembering Pathao co-founder Fahim Saleh in his New York condo on July 14, reports CNN.

He made the plea before the state court judge in Manhattan after a grand jury indicted him on upgraded charges of first- and second-degree murder, second-degree grand larceny, second-degree burglary, concealment of a human corpse and tampering with physical evidence, according to the Manhattan District Attorney's Office.

Fahim Saleh, 33, co-founder of Bangladeshi ride-sharing app Pathao also the CEO and founder of Gokada, a motorcycle ride-sharing app in Nigeria, was found murdered in his luxurious condo in Manhattan of the city on July 14 when his sister went there looking for him.

New York police on July 17 arrested the young man in connection with the murder.

Haspil handled Saleh's finances and personal matters, a law enforcement official with knowledge of the investigation said at the time.

Fahim had recently come to know that Haspil misappropriated tens of thousands of dollars from him.

According to the indictment, Saleh "was a witness to a crime committed on a prior occasion and the death was caused for the purpose of preventing the intended victim's testimony in any criminal action or proceeding whether or not such action or proceeding had been commenced.”

The indictment charges Haspil with three grand larceny counts for allegedly stealing tens of thousands of dollars from Saleh through PayPal and Intuit transfers.

Court documents said a Makita saw, scissors, a knife, gloves and a mask were found in Saleh's apartment, along with bags containing a head and limbs.

"We're contesting everything here, including the circumstances of the death and whether or not they can prove that this young man had anything at all to do with it," said Neville Mitchell, an attorney with the Legal Aid Society's Homicide Defense Task Force, who's representing Haspil.

Haspil is being held at Rikers Island, according to Mitchell.

The case was adjourned until January 11.