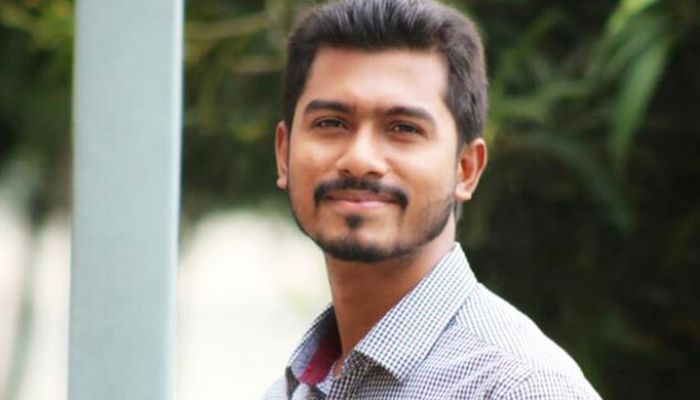 ﻿A Dhaka court on Wednesday ordered the Police Bureau of Investigation (PBI) to investigate and submit a report by November 29 a case lodged under the Digital Security Act against former vice-president (VP) of Dhaka University Central Students’ Union (DUCSU) Nurul Haque Nur.

The student of Dhaka University, who has already filed several cases against Nur and member of his anti-quota movement, for rape, character assassination and other crimes, filed the case under section 25/29/31 of the Digital Security Act.

The plaintiff in his statement accused Nur for making a defamatory and insulting statement about her by branding her characterless by coming on Facebook live.