24 Tons of Onion Imported from Myanmar 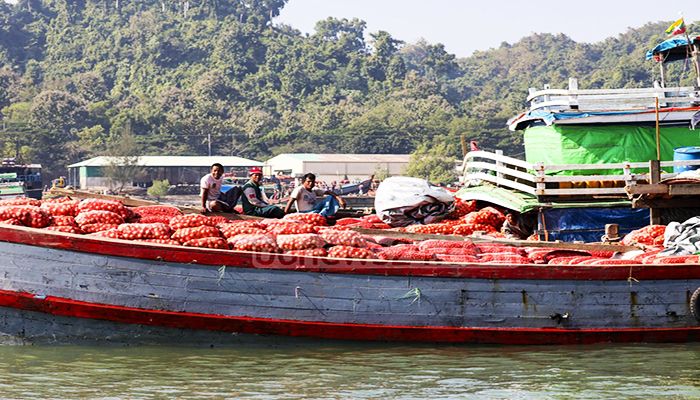 ﻿Another 24 tons of onion were imported from Myanmar through Teknaf land port in Cox’s Bazar.

A trawler loaded with onions reached the land port on Wednesday.

Earlier, onions were imported through the land port on Tuesday.