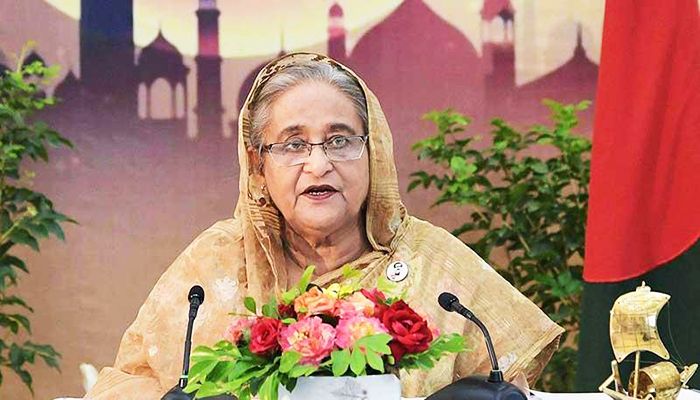 ﻿Prime Minister Sheikh Hasina on Thursday asked the administration to take extensive measures against rape and raise public awareness against such incidents in society.

''We'll have to take extensive measures to resist such rape incidents. It also truly needs creating public awareness,'' she said.

The Prime Minister was virtually addressing the concluding ceremony of the 70th Foundation Training Course for fresh cadre service officers in the morning through a videoconference from her official residence Ganabhaban.

The participants were connected from the Bangladesh Public Administration Training Centre (BPATC) at Savar and the offices of seven divisional commissioners.

Sheikh Hasina said the government has amended the Women and Children Repression Prevention (Amendment) Act 2000 and an ordinance has already been promulgated to check rape incidents.

She said the rape incidents that take place these days are propagated massively. ''The more it's propagated, the more its prevalence increases,'' she added.