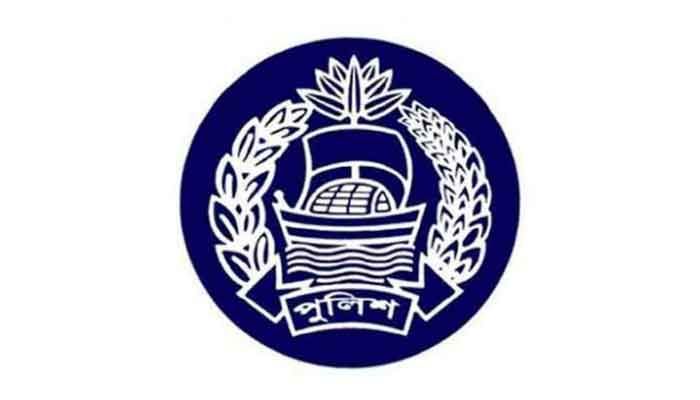 ﻿On Saturday, the Bangladesh Police will organize anti-rape and anti-violence rallies in 6,912-bit police areas nationwide to increase public awareness of rape and violence against women.

A large number of women, representatives of the public, teachers, imams of mosques and people from various walks of life will participate in the rallies.

Anti-rape and anti-violence posters, leaflets and placards will be shown by the rally participants to encourage the public to come forward and raise awareness of the social threat.

The Bangladesh Police is working with professionalism to bring into the book the perpetrators of rape, violence against women and children in order to ensure social order and people's peace and safety, he said.

The police have always stood by the people in the service of the country and the people's welfare with the utmost sincerity, the official said.