DNCC to Spray Larvicide from Saturday to Kill Culex Mosquitoes 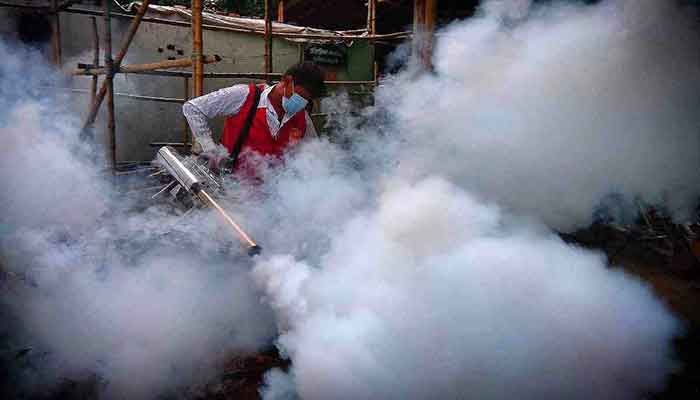 Dhaka North City Corporation (DNCC) will begin spraying Novaluron larvicide of the fourth generation in the capital on Saturday to prevent the threat of Culex mosquitoes during the coming winter season.

Researchers said that the pesticide remained productive for ninety days after being used once.

After successful tests for three months on the pesticide under the direct management of DNCC and supervision of entomologists of Jahangirnagar University, the corporation will use the larvicide.

No adverse effects on the human body or other species are caused by the pesticide, DNCC officials said.