Employer seeking Dhaka’s help for their relocation from conflict zone 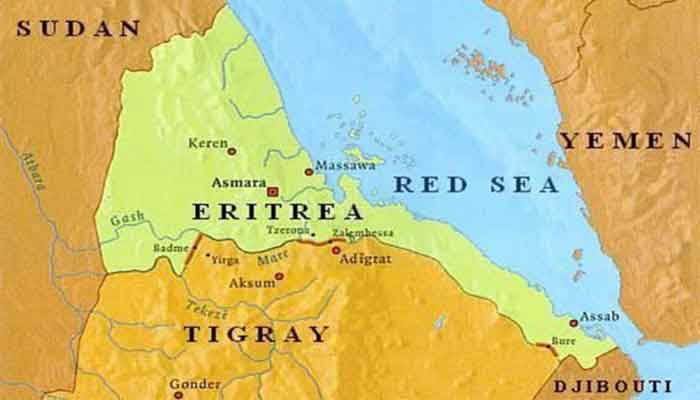 A Bangladeshi garment company has urged the government to help relocate its 104 expatriate workers stranded in the conflict-torn northern Tigray region of Ethiopia.

The factory premises of DBL Industries PLC have been bombed and staff need assistance to leave the area, said M A Jabbar, managing director of DBL Group.

"Our employees are safe now. We requested the foreign ministry to relocate the workers from the conflict zone," he told the media yesterday.

The situation in Tigray is still volatile and could worsen at any time with the possibility of more violence.

Md Nazrul Islam, ambassador appointed for the Bangladeshi mission to Ethiopia, said the embassy is monitoring the situation on a continuing process.

"We are providing the necessary instructions to the officials of the Bangladesh embassy in Ethiopia to relocate the trapped workers, and we are trying to move them to a safe zone as soon as possible," he added.

Aljazeera reported that an escalating conflict in the restive Tigray region of Ethiopia killed hundreds of people.

The flare-up in the northern region bordering Eritrea and Sudan has increased fears of civil war in Africa's second most populated country, where ethnic violence has killed hundreds since 2018.

The United Nations cautioned that aid agencies are unable to restock food, health and other emergency supplies in the region that may cause a refugee crisis.

The DBL authority is worried as the food supply is being depleted. "That's why we're asking the government of Bangladesh to take urgent action to move them to safe places," Jabbar added.

The DBL Group, the leading exporter of clothes, has set up a knitwear factory in Ethiopia, backed by duty benefits for exports from the African nation to the US markets. The factory started to run in 2018.

DBL, which produces items from yarn to garments, has 38,000 workers in different factories in Bangladesh.

Bangladesh is the second largest apparel supplier worldwide after China.

"Our country director to Ethiopia got special permission to communicate with us from the regional TV stations that have internet connection," Jabbar said.

Amnesty International in a statement said, "scores and probably hundreds" of civilians have been massacred in Tigray in northern Ethiopia.