Bangladesh Maintains Friendship with All: FM 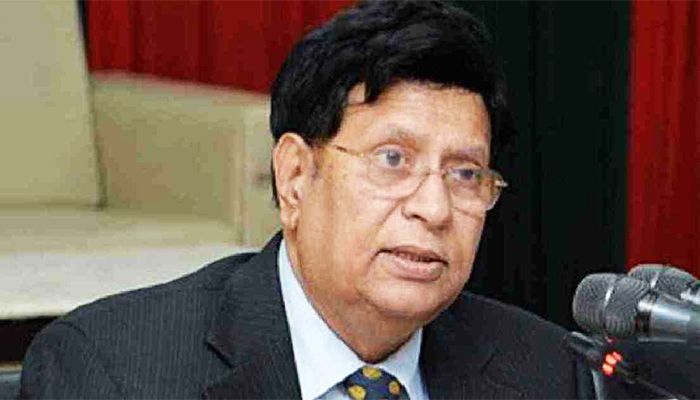 ﻿Foreign Minister Dr AK Abdul Momen on Saturday restated that Bangladesh maintains a friendship with all and does not believe in dispute with neighbours.

"Our foreign policy is very clear which was given by our Father of the Nation (Bangabandhu Sheikh Mujibur Rahman) - friendship to all, malice to none," he said, citing how peacefully Bangladesh resolved issues with India through dialogue.

Dr Momen said it is not the headache of Bangladesh who are in quarrels. "It's their headache."

The Foreign Minister made the remarks when his attention was drawn to tensions between India and Pakistan during an interaction with the media at Circuit House in Natore.

He said Bangladesh gives special attention to its neighbours as directed by dynamic leader Prime Minister Sheikh Hasina. "Because people get benefited (from friendly relations)."

Referring to the peaceful settlement of land boundary agreement and maritime boundary with India, Dr Momen said Bangladesh did not need to get involved in any war.

The Foreign Minister said Bangladesh is promoting economic diplomacy and exploring new manpower markets. "Manpower is a big asset for us."

He mentioned Bangladesh's better growth compared to other countries despite COVID-19 pandemic.