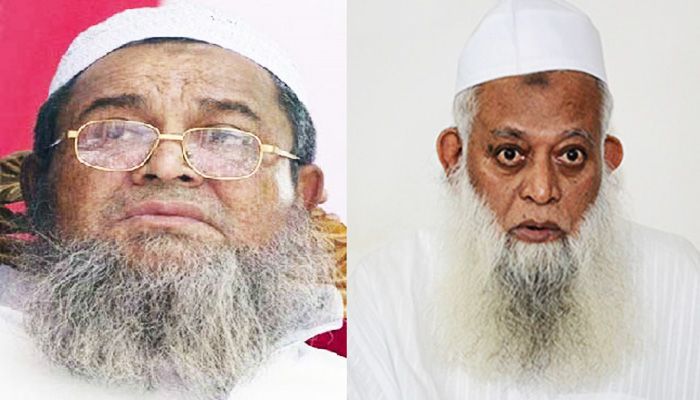 ﻿Junaid Babunagari and Noor Hossain Qasemi were elected respectively as the amir and secretary-general of the Qawmi madrasa-based radical Islamist party Hefazat-e-Islam Bangladesh.

In the central council meeting held at Hathazari Madrasa in Chattogram on Sunday amid conflict, they were elected as a group close to the late Amir Shah Ahmad Shafi's family of the organization on Saturday urged to cancel the assembly.

They also created a new council committee of 151 members.

The meeting began at 10:30 am with the participation of several hundred councilors, advisors, top Islamic leaders and scholars, with Hefazat's Nayeb-e-Ameer Muhibullah Babunagari (maternal uncle of Junayed Babunagari) as chairman.

Hefazat was founded in 2010 and came to prominence in early 2013 by mobilizing opposition to the Shahbagh Movement.