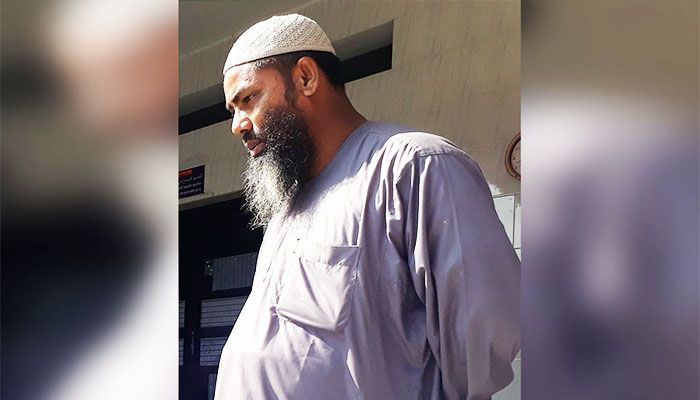 A court in Lalmonirhat granted a five-day remand for Mosque Muajjin Afizuddin in a case filed for beating a man named Shaidunnabi Jewel to death and setting his body on fire at Burimari in the district on charges of harming religious sentiments.

Earlier on Saturday, the investigating officer (IO) of the case and police inspector of the police detective branch (DB) produced Muajjin Afiz before the court and requested five days' remand. The court, however, requested a hearing on Sunday (today).