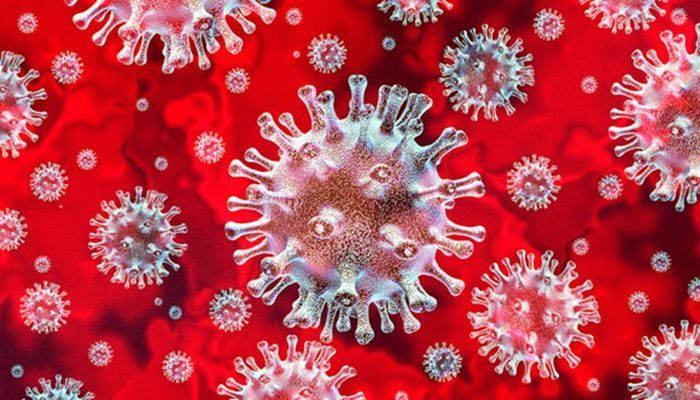 Bangladesh reported 39 more deaths from coronavirus in the last 24 hours until Tuesday 8 a.m.

The country's death toll from the virus is now 6,254, according to a press release issued by the Directorate-General for Health Services (DGHS).

In the meantime, 2,212 people were tested positive for Covid-19. The number of novel coronavirus cases in the country is now 436,684.

The most recent day's infection rate was 13.83 per cent of the total samples, while the average rate in the country to date was 16.97 per cent. The mortality rate is 1.43 per cent.

Among the casualties of the last day, 30 were men and nine were women. All the deceased died in various hospitals throughout the country.

Moreover, 22 of them hailed from Dhaka, five from Chattogram and Rangpur, three from Rajshahi, and two from Sylhet and Barishal.

Also, 1,749 patients were declared free of Covid-19 during the same period, increasing the overall number of recoveries to 352,895 with a recovery rate of 80.81 percent.

729 people have been placed in quarantine in the last 24 hours. Now, 38,936 people are in quarantine across the country, reads the press release.

181 Covid-19 suspected patients were taken in isolation and 157 left in the last 24 hours. Now, 12,194 people are staying in different isolation units across the country.

The country's first cases were reported on 8 March this year and the first virus death was reported on 18 March.