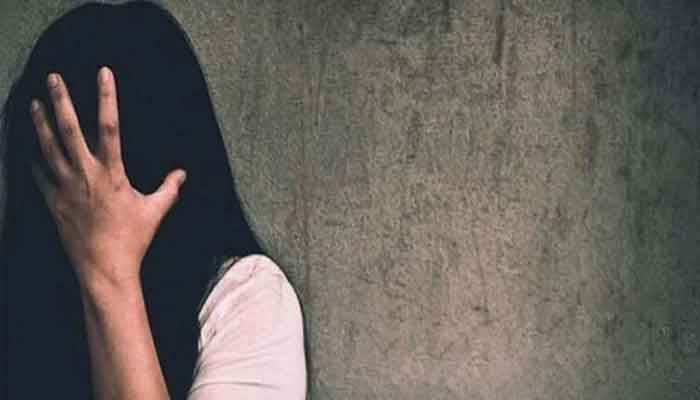 On Tuesday, Parliament passed the much-talked-about 'Women and Children Repression Prevention (Amendment) Bill, 2020' to ensure the death penalty as the highest punishment for the heinous crime of rape.

The Bill was moved by State Minister for Women and Children's Affairs Minister Fazilatun Nesa and passed by voice vote.

The bill was amended to incorporate the death penalty as the maximum punishment in rape cases.

This was earlier promulgated through an ordinance on October 13 as Parliament was not in session, in the face of populist demands to ensure the death penalty for rapists.

As per the legal obligation the ordinance was placed in Parliament for its approval by Law Minister Anisul Huq.

Following waves of anti-rape demonstrations across Bangladesh following a series of heinous rapes, the ordinance was issued, most notably the gang-rape of a housewife in Noakhali's Begumganj Upazila, which was videotaped by the perpetrators and later on the internet, which went viral. The incident took place on September 2 in the village of Joykrishnapur under the upazila union of Eklashpur.

Protesters had staged protests in Bangladesh over the rising cases of rape, sexual abuse and violence against women.

Pursuant to Article 9(3) of the current law, if a woman is subjected to gage-rape and injured or dies, the punishment shall be the death penalty or life imprisonment for each rapist.

Changes to two other sub-articles—11 (Ga) and 20 (7)—of the current law have also been introduced as per the bill.

Any simple injury for dowry will be a compoundable offence (the complainant can compromise to drop the charge against the accused) in accordance with the article 11 (Ga) of the proposed law.

As per the 11 (Ga)  of the existing law, one shall be sentenced for maximum three years but minimum one year’s rigorous imprisonment and will be awarded pecuniary (monetary) penalty as the punishment for making the ‘simple hurt’ for dowry.

In the article 20 (7) of the bill, ‘the Children Act, 2013’ has been incorporated in place of ‘Children Act, 1974’ to follow the latest law as much as possible during the trial of any crime committed under the Women and Children Repression Prevention Act-2000 in case any child commits or witnesses such crime.

The trial of rape cases shall be completed by 180 days at Women and Children Repression Prevention Tribunals according to the existing law.

Taking part in the discussion Pir Fazlur Rahman questioned who will pay the bill of DNA, which is mandatory in this case, for the rapist and the victim of rape.

Jatiya Party MP Fakhrul Islam termed the Bill as good and essential, but there was a derailment of the law as the Ordinance, which the President promulgated earlier, was not placed as Bill.

BNP MP Rumeen Farhana questioned whether this law will be able to contain incidents of rape in the country.

In this connection, she mentioned the murder after rape incidents in India after enacting the law including capital punishment as the highest punishment. She put emphasis on appropriate and proper implementation of law.

Jatiya Party MP Shameem Patwary said that there was no need for the promulgation of the Ordinance. "Ordinance is needed when there is a necessity of immediate action," he said.

BNP MP Harunur Rashid said that capital punishment might not resist rape, rather illegal sexual relations should be taken under cognisance of crime to reduce rape incidents.