Train-Truck Collision Kills one in Jashore 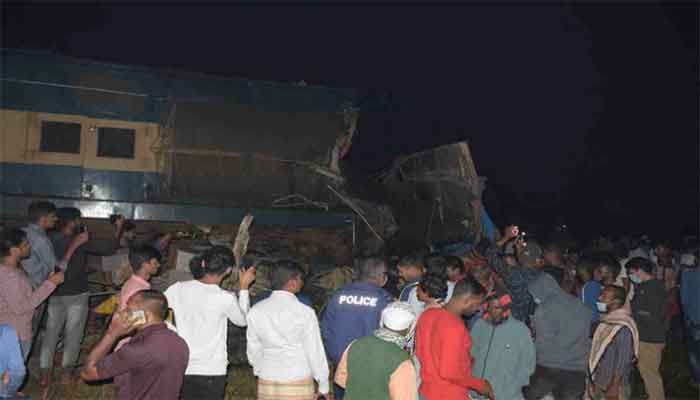 ﻿A truck driver was killed, and his assistant injured as a train hit his vehicle at Murli railway crossing of Khulna-Benapole highway on Saturday.

The accident has halted rail communication between Khulna and Jashore. And the deceased was identified as Akbar Ali, 45, of Chapainawabganj, reports UNB.

The accident occurred when a coal-laden truck did not slow down near the rail-track, ignoring the railway crossing sign at 8 pm, said the gateman.

Station Master Saiduzzaman said that when it got stuck on the railway track, the Khulna-bound Kapotaksha Express rammed into the truck.