All Homeless Will Get Houses in Phases: Tipu 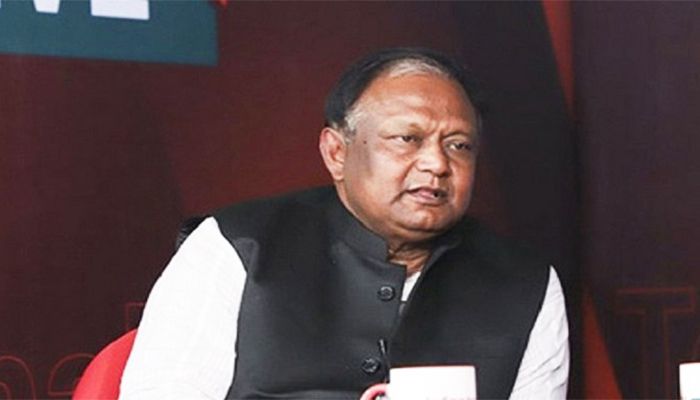 ﻿Commerce Minister Tipu Munshi on Sunday said that the present government has been working so that none would remain in the country without any shelter while the homeless will get houses, as well as the landless, will get land in phases.

''The government is building houses for each of the landless to fulfill the pledge of Prime Minister Sheikh Hasina marking the Mujib Borsho so that people could live in these houses for long even amid any kind of flood and natural disaster,'' he said.

The Commerce Minister was addressing a civic gathering after laying the foundation stone of a three-story flood-shelter center at Shibdev Char Dimukhi School under Pirgachha Upazila in Rangpur.

The flood shelter center will be built by the Disaster Management and Relief Division at a cost of around Taka 3.10 crore and once the scheme is implemented, around 400 flood-affected people and 100 domestic animals would be able to take shelter in it.

Tipu said strong shelter centers are also being built at the flood-prone and river erosion-prone areas adding, ''Development works will continue here one by one and none will remain homeless. All homeless people will get houses while all the landless will get land in phases and the government is working to this end.''

Earlier, the Commerce Minister inaugurated a 54-meter bridge at Kalidas Ghat on Pirgachha-Poutana Road built at a cost of Taka 3.34 crore.

Apart from this, the minister visited the site for 'cluster village' to be set up on some 54 acres of land at Rahmater Char under the Tambulpur union.