Bangladesh Hopes to Get Vaccine on Time amid India’s Ban 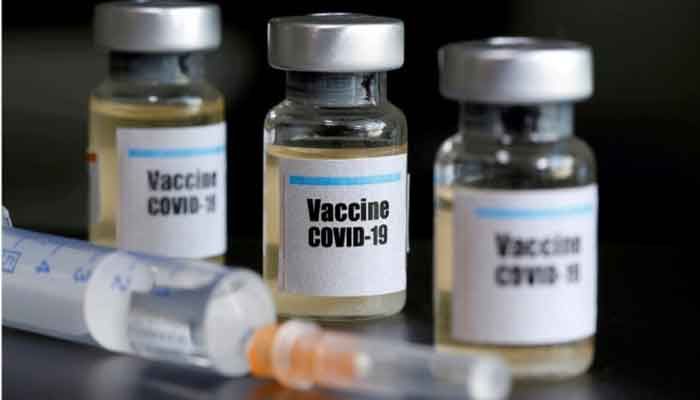 The minister confirmed this to media on Monday morning.

He said that he had a contract with the Indian Ministry in the morning after getting vaccine ban information from media. Delhi informed that they are not aware of the issue.

"They will update Dhaka after communicating with the concerned authority," said Momen.

Expressing his hope, the minister said that Bangladesh will get vaccine in time.

Government is trying to solve all issues regarding this, he added.

India has decided not to allow Serum Institute to export of the Oxford University-AstraZeneca vaccine for several months.

The export ban ensures that poorer nations are likely to have to wait a few months before their first shots are sent.

In an interview with AP, India's Serum Institute's CEO Adar Poonawalla said, "The vaccine has been granted emergency authorisation by the Indian regulator on Sunday, but on the condition that Serum Institute doesn't export the shots to ensure that vulnerable populations in India are protected."