Not Allowing Chinese Vaccine Was a Wrong Decision: Prof Nazrul 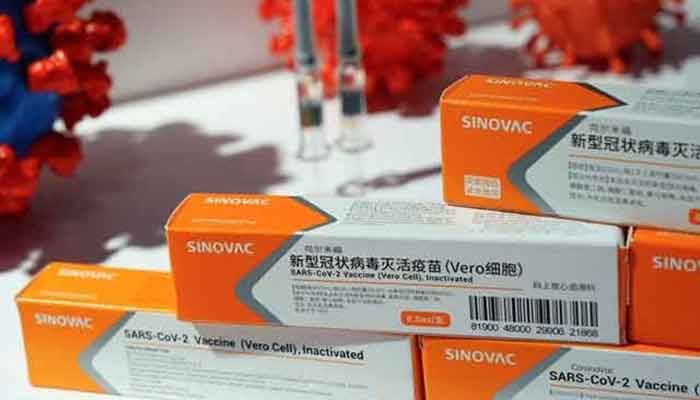 "If we had allowed the vaccine trial of Sinovac, we would have had a chance to get the vaccine and if we had different sources of vaccines, India could behave like this," the noted virologist told this to media on Monday after India banned export of Covid vaccine produced by Serum Institute.

"Sinovac vaccine applied for the trial, however, the Bangladesh government denied them after scrutiny," he said.

The professor further said, "We said Sinovac wanted money for the trial, but they didn't want money in the beginning."

He also said that Sinovac had already spent money on trials in other countries because Bangladesh was taking time to allow trials. That's why they've been asking for money.

"The type of two vaccines (Sinovac and Oxford) is different. But the Sinovac is also an effective vaccine. The vaccine is being used in different countries. Depending on only one source for the vaccine, the health minister has been saying for so long that the vaccine will come in January, now it is not possible to say when the vaccine will come."

"People should not ignore hygiene in the hope of a vaccine now, they should wear masks," he advised.

The future of achieving the covid vaccine share of Bangladesh has been jeopardised, after India Sunday decided not to allow the Serum Institute to export the Oxford University-AstraZeneca vaccine for several months.

Initially, the country had talks with two countries-India and China-to provide coronavirus vaccine for domestic use. Now, however, it looks like the country is in hot soup since it has also failed to reach an agreement with its Chinese counterpart.

Earlier in August 2020, Bangladesh approved Chinese company Sinovac Biotech's human trial in the country but later in mid-October, it got cancelled as the government denied to co-fund the domestic trials of the vaccine.