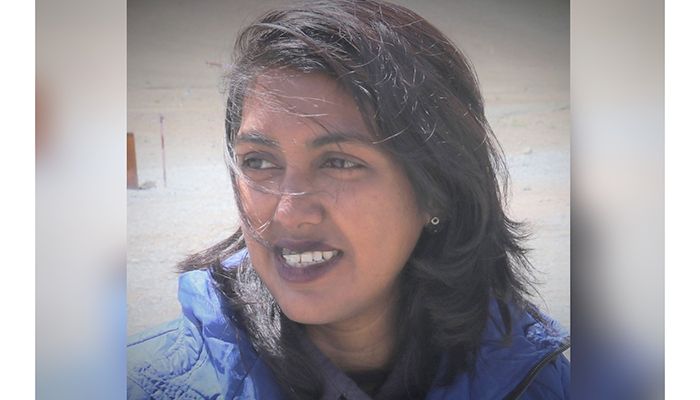 ﻿A Dhaka court today set February 1 for hearing on charge framing against SM Darus Salam, the driver of the microbus that hit mountaineer Reshma Nahar Ratna that led her to death in the capital’s Chandrima Udyan area last year.

The case was scheduled for hearing on Monday, but lawyers of the sole accused in the case prayed for time.

The judge also turned down the request of the accused to take the car into his own custody.

Mountaineer Reshma Nahar Ratna was seriously injured when she was hit by a microbus on August 7, 2019, while cycling on Lake Road adjacent to Chandrima Udyan,

She was later declared dead at a city hospital.

Ratna’s brother-in-law Mohammad Moniruzzaman filed a case in this regard.

On August 26, police arrested SM Darus Salam, owner of the car that hit Ratna from Shahjahanpur in the capital.

A toyota microbus owned by Salam was also seized during the arrest.

On August 27, the Dhaka Metropolitan Magistrate’s Court placed him on two-day remand.

On August 30, Salam was testified in the court of Dhaka Metropolitan Magistrate Devdas Chandra Adhikari saying that he fled the scene in fear of the people after hitting Ratna.

On October 5, the investigating officer of the case, Sher-e-Bangla Nagar Police Sub-Inspector (unarmed) Mohammad Mubarak Ali, filed a charge sheet against him.