Three Get Life Term for Rape in Sunamganj 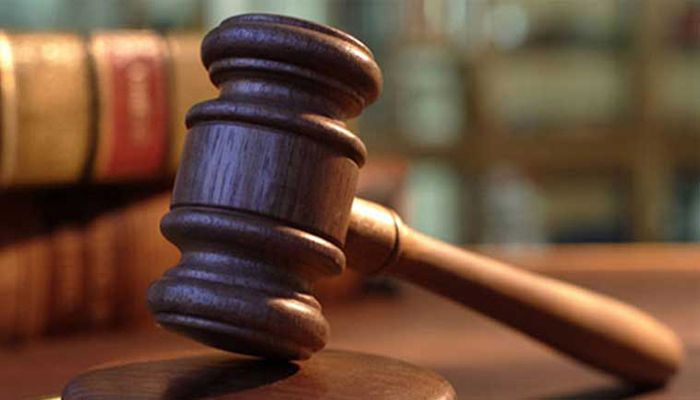 ﻿A court in Sunamganj has sentenced three accused in three separate cases of a rape incident to life imprisonment.

In addition, the court fined them Tk one lakh each, and the amount will be given to the victim as compensation.

Those who have been awarded life imprisonment are- AbduL Batir alias Baten son of Abdul Khaleque of Jagdal village of Dirai Upazila, Kanchan Biswas of late Kanu Biswas of Ganakkhai village of Chatak Upazila and Suman Miah alias Sawapan of late Moktar Ali of Sreedharpasha village of Jagannathpur Upazila of Sylhet.

According to the court, the three accused in three rape cases were awarded life-term imprisonment as the evidence collected in support of the charge is sufficient to prove its merit.