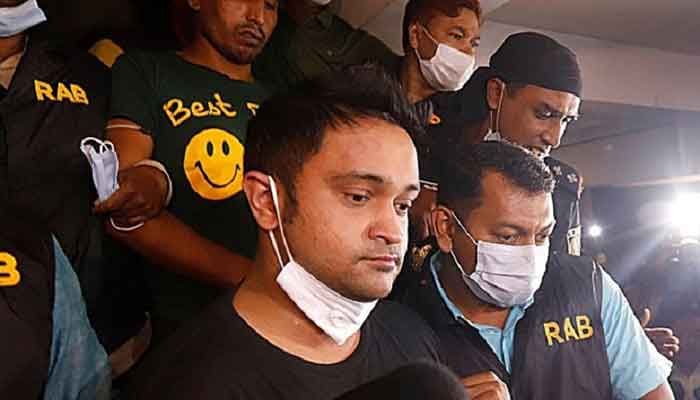 ﻿Erfan Salim, son of the lawmaker of the Awami League, Haji Md Salim, has been acquitted of two cases brought under the Narcotics Control Act and the Arms Act.

The police have submitted a final report on the two cases, discharging it from the charges, reports media.

Moudud Hawlader, officer-in-charge of Chawkbazar Police Station on Monday, said, “We sent the final report to the court in the two cases filed against Erfan Salim as we did not find evidence of the charges beyond doubt.”

Police, however, submitted charge sheets against Erfan’s bodyguard Zahidul Molla in two other cases filed under Narcotics Control Act and Arms Act as they found the allegation against him true.