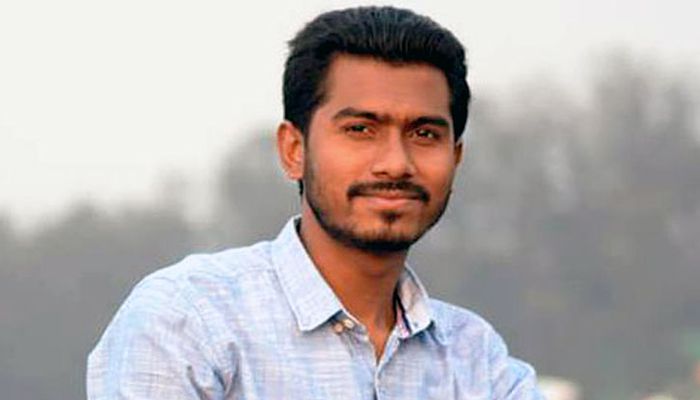 On September 20, 2020, the DU student filed the case against Nur and five others with the Lalbagh police station.

All of the accused in the cases are members and leaders of Bangladesh Students’ Rights Council and are current and former students of Dhaka University.

According to the case statement, the reported rape incident took place on January 3, 2020, when the prime accused Hasan Al Mamun, convener of the student body, allegedly raped the victim.