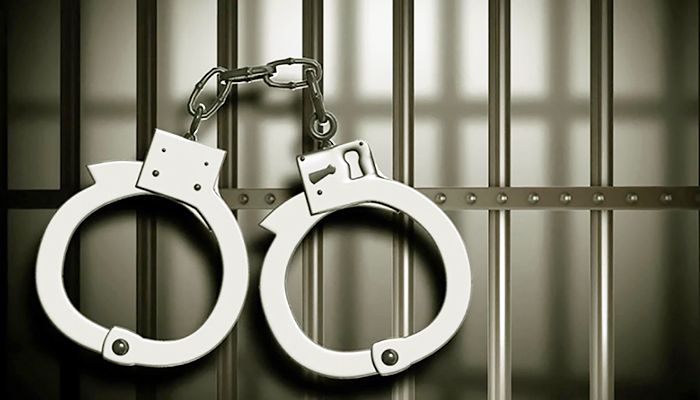 ﻿Thirty-four gamblers were arrested in separate drives conducted in Dakkhin Keraniganj, Demra and Kadamtali of the capital.

As part of that drive, a team of RAB-10 conducted a drive in the Natun Baktar Char area under Dakkhin Keraniganj Police Station and arrested four persons while they were gambling.

In the meantime, another team of RAB-10 conducted another drive in Sanarpar area under Demra Police Station and arrested nine persons when they were gambling.

Six mobile phone sets, 213 pieces of playing cards and Tk 3,740 (cash) were recovred from their possession.

In addition to that, one more team of RAB-10 conducted another operation in Munshikhola area of Kadamtali Polce Station on the same date and arrested 21 gamblers.

During the operation, law enforcers recovered 22 mobile phone sets, 260 pieces of used cards and Tk 21,556 (cash) from their possession.

According to primary interrogation, the arrestees are professional gamblers. They have long been gambling and creating anarchy and also losing their belongings.

Cases are filed with police stations concerned against the arrestees.