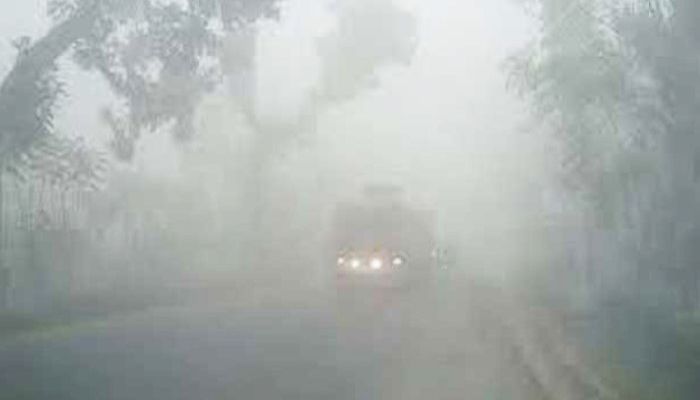 ﻿Though temperature has increased recently, the country may experience another spell of severe cold wave in the upcoming week, said Met Office.

According to the Bangladesh Meteorological Department, the lowest temperature was recorded at 11 degrees Celsius in Badalgachi Upazila of Naogaon and 15.5 in Dhaka on Wednesday.

The previous day experienced the lowest temperature being 10.8 degrees Celsius in Srimangal.

The mercury with clouded sky may appear in the next 24-hour starting from 9 am, the Met office said.

Light to moderate fog may occur during a period from midnight to morning.

Meteorologist Abdur Rahman Khan said a kind of rain occurs normally in winter due to western depression but it is yet to happen.