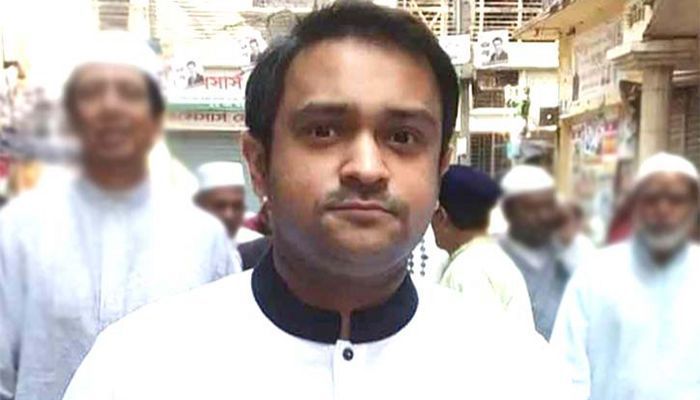 ﻿A Dhaka court on Thursday fixed February 10 for submitting a probe report against former ward councilor of Dhaka South City Corporation (DSCC) Irfan Selim and his bodyguard Zahidul Molla on a charge of assaulting a Navy officer.

Additional Metropolitan Magistrate of Dhaka Abu Bakar Siddique fixed the new date for submitting the probe report as investigating officer (IO) Inspector of Chawkbazar Police Station Muhammad Delwar Hussein could not able to submit the report of the case today.

The navy officer was allegedly assaulted by a group of people, led by Irfan Salim, near Kalabagan crossing under Dhanmondi Police Station on the evening of October 25 after the car owned by lawmaker Hazi Salim hit his (navy officer's) motorbike.

Lieutenant Wasif Ahmed Khan of Bangladesh Navy filed a case against seven people, including Irfan Salim and his father’s bodyguard and five others, accusing them of assaulting him and his wife on October 26 with Dhanmondi Police Station.

Lieutenant Wasif, in his complaint, said the car first hit the motorcycle while he was returning home with his wife after purchasing some books. As he tried to protest the incident some people got down from the car, assaulted him and knocked out his one tooth.