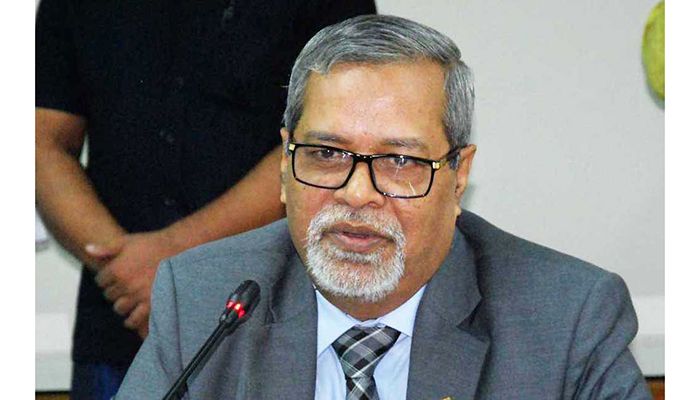 The lawyers, including advocate Shishir Muhammad Monir, submitted the complaint to ACC Chairman on Thursday morning.

Those who were made accused are CEC, election commissioners, incumbent secretary, and former secretary and EC officers at different level.

The complaint is brought against the EC officials following a media report on January 3.

The EC is reportedly in difficulty with Tk 7 crore 47 lakh and 57 thousand spent for allowance although document shows it was for training purpose ahead of  the 11th Jatiya Sangsad and the 5th  upazila parishad elections.

Such a situation arose as the amount was spent without the approval of finance ministry. In the meantime, an objection was made by the Revenue Audit Directorate. To resolve the issue, different measures have already been initiated.