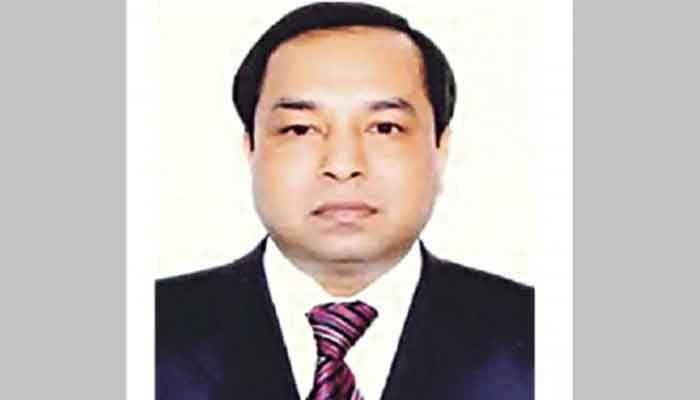 The International Criminal Police Organization (Interpol) issued a red notice on Friday against Proshanta Kumar Halder – the man who left the country after reportedly amassing at least Tk3,600 crores.

The Red Notice alerts the police around the world about internationally wanted fugitives, but it is not an arrest warrant.

The notice is a request by law enforcement worldwide to locate and provisionally arrest a person pending extradition, surrender, or similar legal action, Interpol says.

Such notices, however, help bring fugitives to justice, sometimes many years after the original crime was committed. And in 2019 Interpol issued 13,377 red notices.

On Monday, Bangladesh Police requested that Interpol issue an alert against P.K. Halder.

“The issuance of red notice follows judicial proceedings in the country issuing the request. This is not always the home country of the individual, but the country where the crime was committed,” Interpol says.

Also, every red notice request is checked by a specialised task force to ensure it is compliant with Interpol rules.

On November 19, the High Court asked the government what steps were being taken to bring former International Leasing and Finance Service director PK Halder back.

On September 7, Halder filed an appeal seeking permission for his safe return to the country.

He is accused of illegally amassing at least Tk3,600 crore and money laundering abroad while working as Director of International Leasing and Finance in Dhaka.

On 8 January, the Anti-Corruption Commission also filed case against him for amassing the wealth of almost Tk275 crore beyond its known sources of income.

However, Halder said in his appeal that he wanted to come back to Bangladesh to help the authorities recover the amassed money and sought security upon his return.

On 22 January, the High Court ordered the government to seize the property of Halder and 19 others – including his mother, wife and brother – and to freeze their bank accounts and revoke their passports.

At the hearing of the appeals of seven international leasing and finance investors, the court also imposed restrictions on their foreign travel. Halder managed to flee to Canada, however.