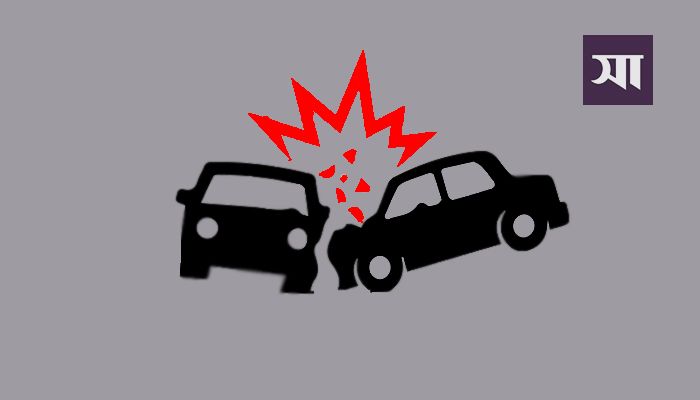 ﻿A total of 7,317 people were killed and 9,021 others injured in 5,397 roads, railway and waterway accidents across the country in 2020, said Bangladesh Jatri Kalyan Samity, a passengers'' welfare platform, on Saturday.

Mozammel Hoque Chowdhury, secretary-general of the organization, revealed the report at a program in front of Jatiya Press Club today.

In the just-concluded year, 318 people were killed and 79 others injured in 323 railway accidents while 183 accidents on waterways claimed the lives of 313 people, and left 342 others injured and 371 more missing.