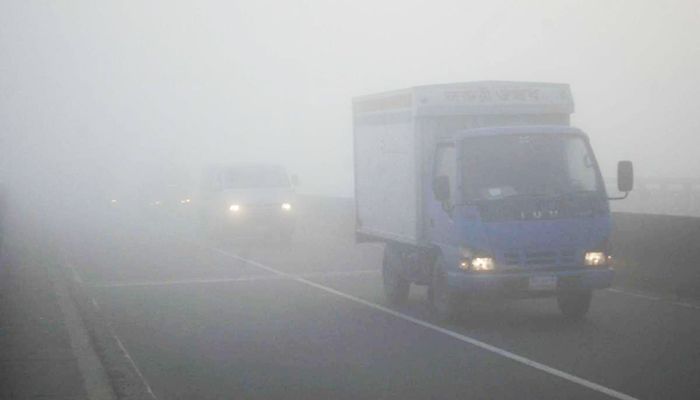 ﻿Due to the influence of north-westerly winds, the severe cold waves may sweep across the country’s North and South-western areas from January 13.

Meteorologist Arif Hossain confirmed the matter to the press on Saturday.

The cold wave may take a serious turn in Jashore, Satkhira and Rangpur, he said.

Night temperature may decrease slightly in the next four days.

The mercury with clouded sky may appear in the next 24-hour starting from 9 am, the Met office said.

A light to thick fog may occur in the riverine areas during a period from midnight to morning.