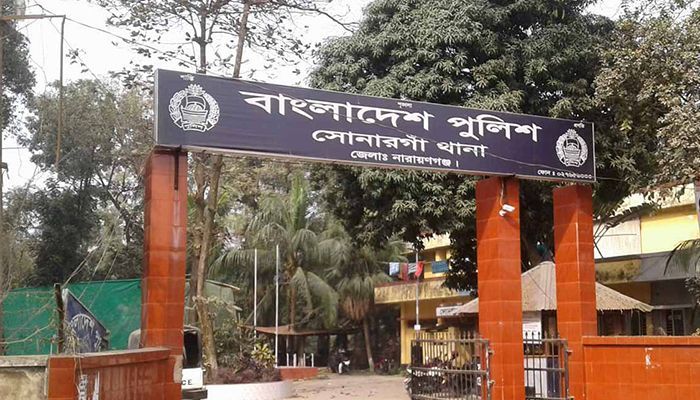 Sonargaon police station OC Rafiqul Islam said 12 youths fell sick after drinking liquor and were admitted to Sonargaon Health Complex. Later, they were shifted to DMCH where three of them breathed their last any time between morning to noon on Saturday.

Condition of the two others was stated to be critical.

Police are now investigating the matter while the process of autopsy is underway, said the OC.