Final List of Freedom Fighters to Be Published on March 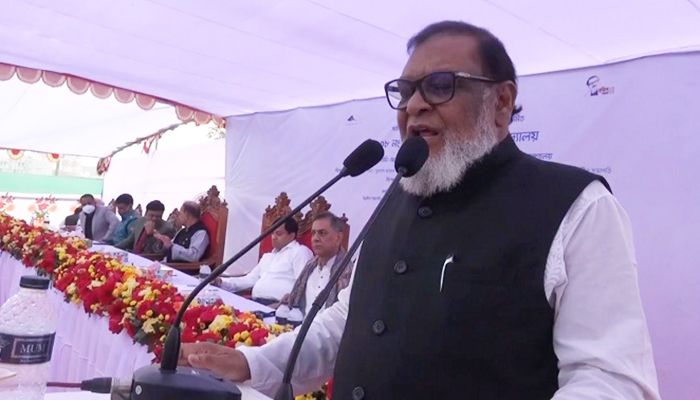 ﻿Liberation War Affairs Minister AKM Mozammel Haque has said the final list of freedom fighters will be published on March 26.

The cases under investigation will be considered later, he said.

The liberation war affairs minister came up with the information at an event in Gazipur on Saturday.

Some 30-day time will be given after publishing the list of freedom fighters in the first week of February.  It will be observed then whether anyone has any objection to this connection.

If there is no objection, the draft will be finalized within February 28. The final list will be published on March 26, said Mozammel Haque.