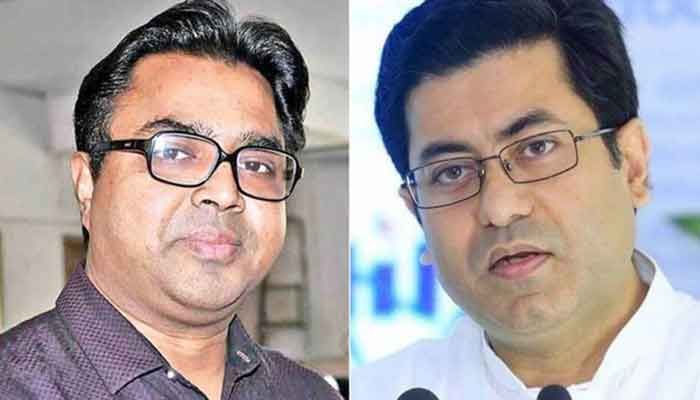 Terming Khokon as insane and his remark as personal resentment, Taposh said today that a responsible person should not make any ridiculous remarks that do not go with him.

The DSCC mayor made the remark after paying homage to the portrait of Bangabandhu at Dhanmondi on the occasion of Bangabandhu's Homecoming Day today.

Taposh has lost his eligibility to remain mayor: Sayeed Khokon

"It was his personal opinion. It doesn't matter. And the allegation of not being able to pay the employees of the city corporation is just a misconception. It has no base," Taposh added.

He alleged that his successor Taposh had lost his eligibility to continue on as the mayor of DSCC.