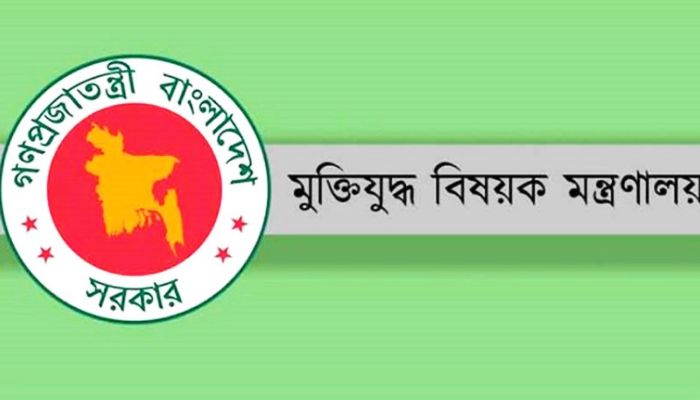 A gazette notification was issued on January 5 cancelling their certificates.

Earlier, the liberation war affairs ministry issued a gazette notification as per the recommendation of the 70th meeting of National Freedom Fighters Council (Jamuka).

The government cancelled forged certificates of 1,181 freedom fighters of the country in June last year.