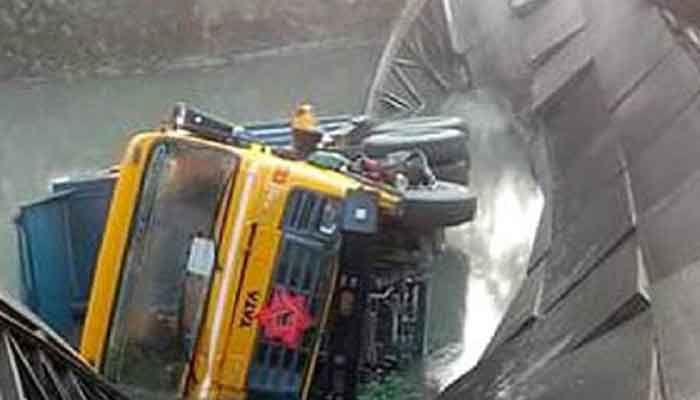 On Tuesday morning three people were killed as a bailey bridge collapsed with a stone-laden truck in Kutubchhari area of Sadar Upazila in Rangamati.

The incident took place around 7:00 am.  The identities of the deceased could not be known immediately.