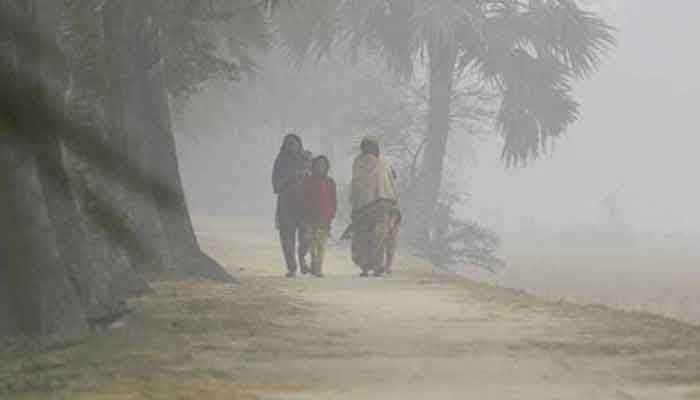 Mild cold wave is likely to sweep across the northern and northwestern regions of the country from Wednesday.

"The overall temperature started to fall on Tuesday and may continue for a few days," said Shahinul Islam, a meteorologist at the Bangladesh Meteorological Department (BMD), reports media.

The night temperature may fall by 1-2 degrees Celsius above the northern part and may remain almost unchanged elsewhere in the country, according to the BMD forecast.

It also predicts that day temperatures may remain almost unchanged across the country.

The meteorologist also said that a mild cold wave could start sweeping the northern and northwestern regions across the country from today.

“There is no chance of a severe cold wave in the country until January 20,” he said, adding that temperature may start to increase in the next 3-4 days after the mild cold wave.

Another spell of cold wave may sweep across in the country after January 20, he also said.

The weather may remain dry with a temporary, partially cloudy sky over the country.

Moderate-to-thick fog may occur throughout the country during the midnight-to-morning period and may continue in the northwest region until noon.