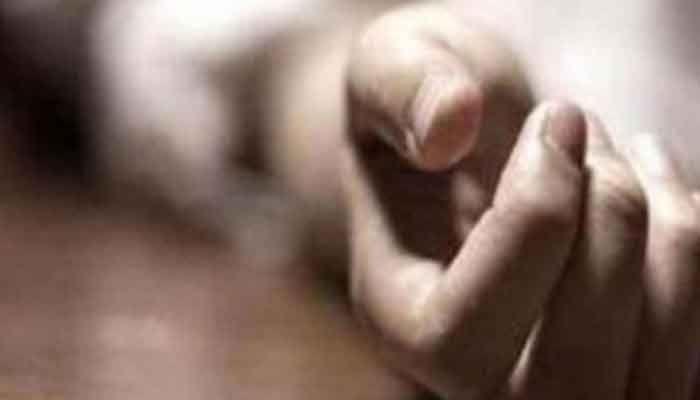 On Tuesday night a police source was stabbed to death by drug dealers during a drive-in Bandabazar area of Khulna city.

The deceased was identified as Shafiqul Islam, 35, the source of Detective Branch of Khulna Police.

Confirming the matter, the Officer-in-charge (OC) of the Labanchara Police Station said that, on secret information, a DB police team, along with three sources, had taken a drive to Bandabazar Bahadur Lane to arrest a Yaba gang of traders around 11:30 p.m.

Sensing their presence, the gang members attacked them with knives, leaving a sub-inspector and two sources critically injured.

They were rescued and rushed to Khulna Medical College Hospital, where the doctors pronounced Shafiqul dead.

The OC said that police are investigating the incident.